Who Was Book Series: Presidents with Notetaking Printables

Do you have a favorite book series in your classroom or homeschool?  Our absolute favorite book series for biographies is the Who Was….. Series.  There are so many different groups of people you can study with them: inventors, authors, sports figures, artists, musicians, etc.  And presidents!

If you haven’t read one of these books, they are comprehensive biographies full of lots of historical sidebars that children ages 5-12 will enjoy and learn from.  Honestly, I learn a ton from them, too! 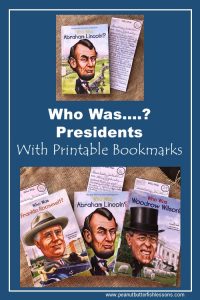 Since Presidents’ Day is coming,  I decided to make a list of all of the books in the series that covered US Presidents.  (See below.)  It was a little disappointing to find only 12 of our 46 presidents have a book in the series, so far.  Hopefully, more will be coming!  Although, it was exciting to find that five first ladies also have a biography in the series!

Note Taking While You Read

I went ahead and made printable bookmarks that can be used to take notes while reading the books.  There are also full size printable notebooking pages in case you want more room to take notes.

You can download both of these at the bottom of the page.  They are great for teaching children note taking skills.  There are basic questions such as birth and death dates, years of presidency, etc.  But, there are also more open ended sections, such as ‘Childhood’ and ‘Presidential Happenings’ that require everyone to determine the most important information from the book to write down.

Some children can easily pick out the big events, but some children will want to include every detail so coaching them through identifying big events vs. small details will be necessary.  You may want to complete the bookmark as a group or you may want to have older children complete their own bookmarks.  Your children could even use the notes on the bookmark to write a summary of the person’s life at the end of the book.  Another fun way we like to follow-up on what we have learned is using our US President Sorting Mats, which you can check out here. 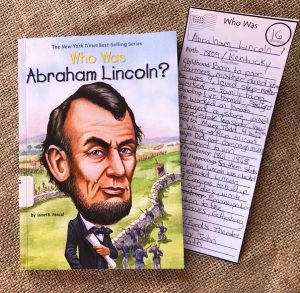 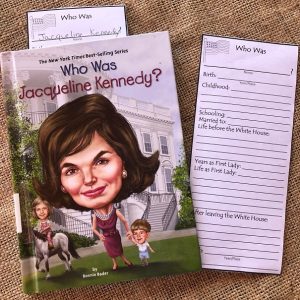 The List of Who Was….? President and First Lady Books

And now for the list of books in chronological order:

Who Was George Washington?:

Our first president and one of our founding fathers.

Who Was Abigail Adams?:

So there is no Who Was John Adams, but Abigail got her own book.  She was our second First Lady and a woman ahead of her time.

Who Was Thomas Jefferson?:

Our third president and the main writer of the Declaration of Independence.

Who Was Andrew Jackson?:

Our seventh president and the first “common man” to become president.

Who Was Abraham Lincoln?:

Our 16th president and the writer of the Emancipation Proclamation.

Who Was Ulysses S. Grant?:

The Commanding General of the US Army during the Civil War and our 18th president.

Who Was Theodore Roosevelt?:

Our 26th president who worked to protect wildlife and public lands and was known for his “Big Stick” foreign policy.

Who Was Woodrow Wilson?:

The 28th president who led the country through World War I.

Who Was Franklin Roosevelt? and  Who Was Eleanor Roosevelt?

Our 32nd president and first lady.  They held those roles longer than any other couple, leading the country out of the Great Depression and through World War II.

Who Was John F. Kennedy? and Who Was Jacqueline Kennedy?

Our 35th president and first lady whose roles were tragically cut short.

Who Was Richard Nixon?

There is a lot to learn about the 37th president’s life in addition to the ‘eventful’ end to his presidency.

Who Was Jimmy Carter?

Our 39th president who a Nobel Prize winner.

Who Was Ronald Reagan?:

Our 40th president who helped end the Cold War.

Who Is Hillary Clinton?:

There is not a Who Is Bill Clinton?, but Ms. Clinton has her own book.  Written in 2015, it includes her time in the Senate and as Secretary of State.

Who Is Barack Obama?  and Who Is Michelle Obama? 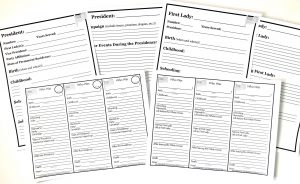 More Resources for US Presidents 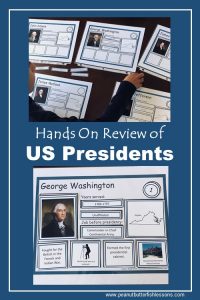 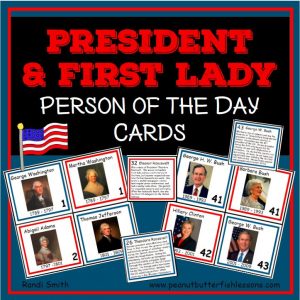 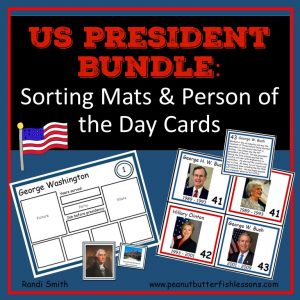 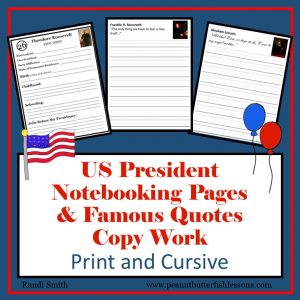