Games make learning and reviewing information fun!  They can transport you to a different time period and let you experience how people lived, worked or played back then. Or they can be a fun way to memorize names, dates and places in history.  They are also just a fun way to spend time with other people!

There are lots of great, high-quality manufactured history games out there, but they can be expensive. And finding ones appropriate for kids can be a challenge, too!  The games below cover a wide variety of ages and most of them are under $25. 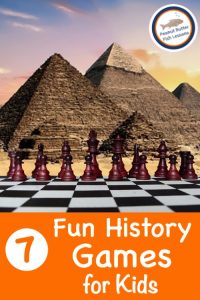 Birdcage Ancient Egypt Go Fish Cards: These cards will introduce your children to ancient Egyptian art through pictures and facts about the artists.  Use them to play Go Fish or Memory.  Ages 3 and up.

Professor Noggins Card Games: This is a historical fact based game and we are huge fans of the Professor Noggins games.  Not only do they have some good history sets, but they have science based sets as well.  The cards are high quality, both in the materials and the information.  There are instructions for a specific game to play with them, but they could also be used to DIY a history game, which I talk about in DIY History Games for Kids.  They are great for reviewing previously learned information.  Ages 7 and up.

BrainBox for Kids: This is also a historical fact based game.  I have to admit, we have not tried these sets of cards, yet, but I am highly intrigued!  This game would be great for introducing newish information and for working on study skills.  You have 10 seconds (I would probably make it longer for my kids) to study a picture with some notes and then you have to pass the card to the next player and have them read you a question about what you just studied.  If you get it correct, you keep the cards.  Ages 8 and up.

Imhotep Builder of Egypt Board Game: This is a great strategy game for fans of ancient Egypt.  Players pretend they are ancient Egyptian architects. They try to move stone blocks to the best positions at five construction sites, while trying to block the other players’ efforts. To win the game you need to get your blocks to the right places, in the right order, at the right time. Ages 10 and up.

Funforge Praetor Board Game: If you are a fan of ancient Rome instead, then this is the strategy game for you. It is a bit more involved and longer than Imhotep.  Players pretend they are Roman engineers and work together with the other players to build an amazing city. You will manage resources and look for new ones, recruit workers, build settlements, and give away precious resources to build Hadrian’s Wall.  Your goal is to collect enough favor points that Caesar names you Praetor. Ages 12 and up.

Blue Orange Vikings on Board Game: If you are studying the Vikings then this strategy game is fun!  Your Viking clan wants to claim space on a ship when it sails to earn points and win the game.  However, so do the other players’ clans. Ages 8 and up.

Blue Orange New York 1901 Board Game: This is a strategy board game.  Players become land developers who acquire new land, demolish old buildings, and build up skyscrapers in New York City.  Ages 8 and up.

Do you have a favorite history game for kids I have left off the list?  Comment below!!

Want to learn how to DIY your own history games so they relate closely to what your child is learning?  Check out DIY History Games for Kids. 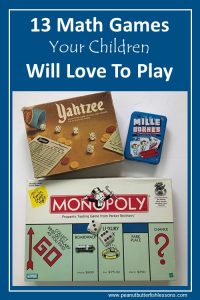 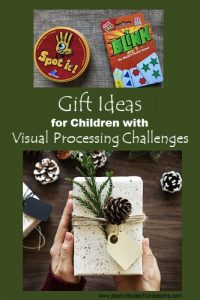 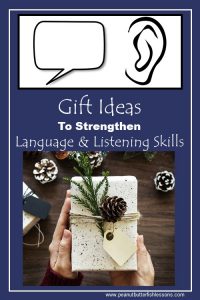 View all posts by Randi Smith 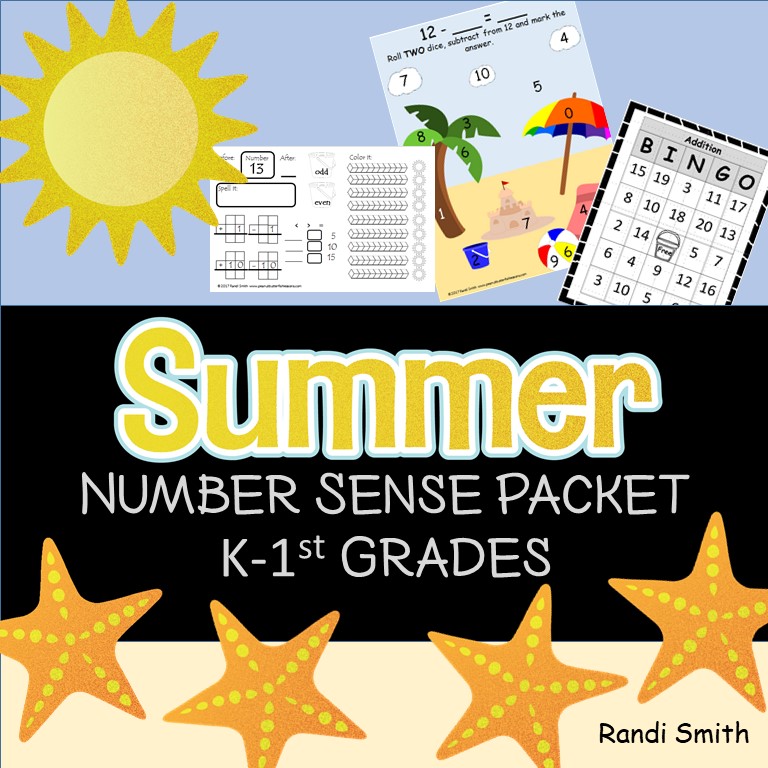 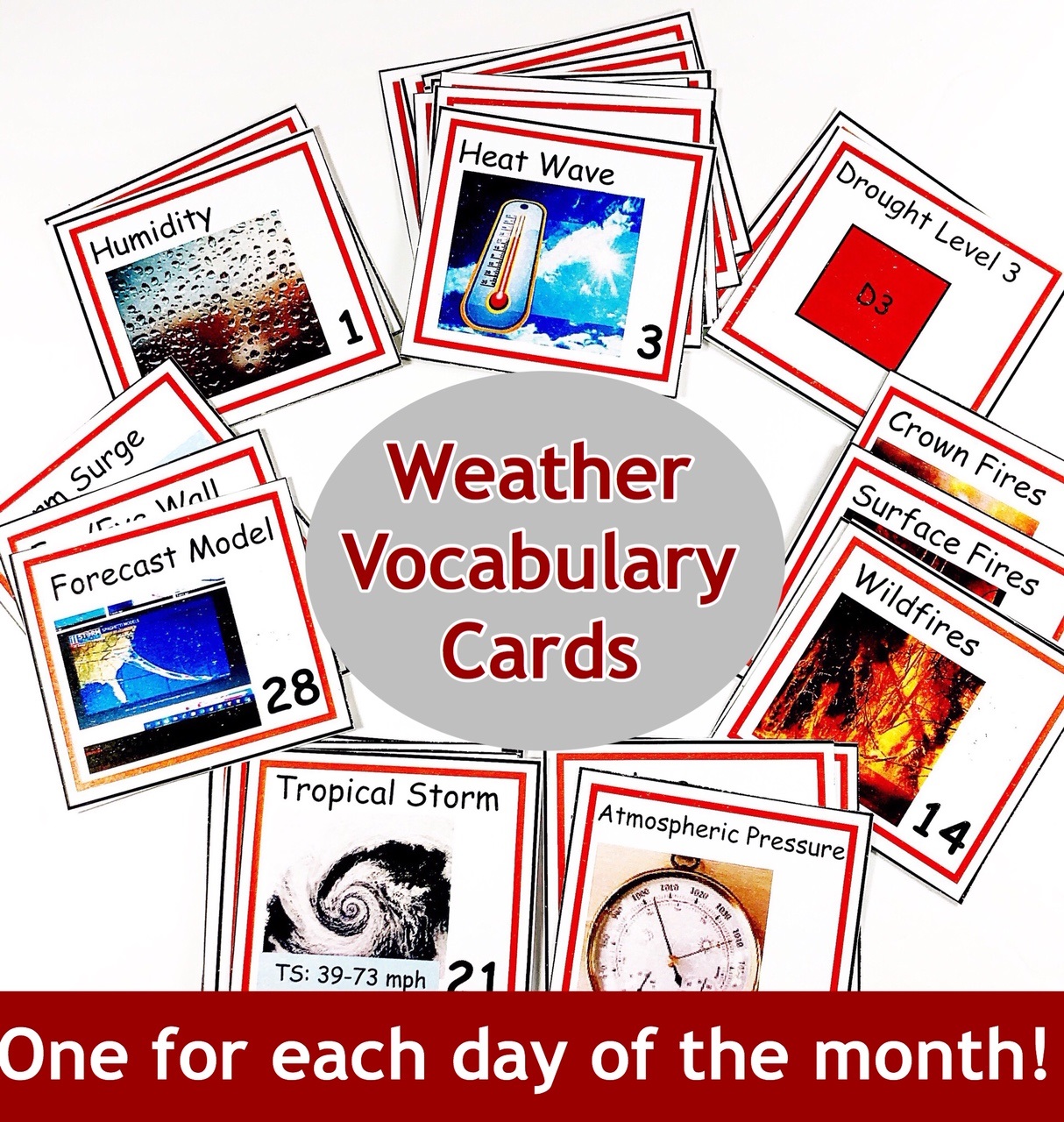 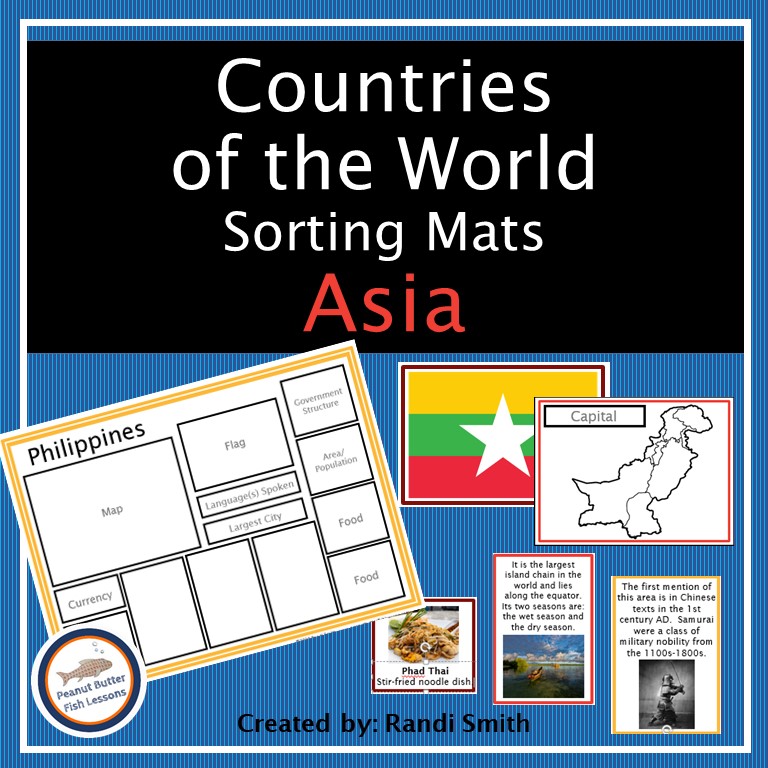 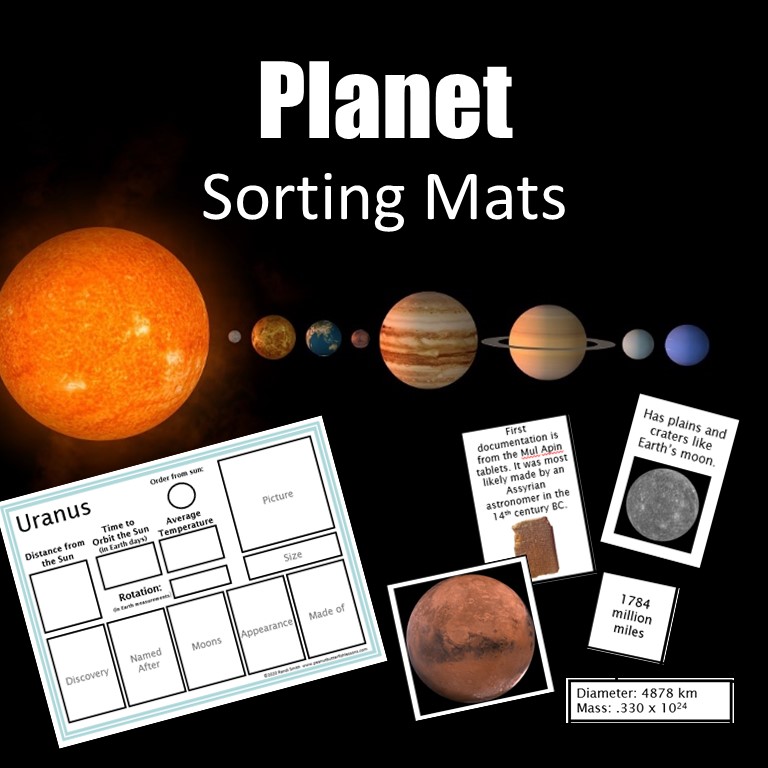 To help personalize content, measure adverts, and provide a safer experience, we use cookies. By giving consent, you agree to allow us to collect information via cookies.OkI refuseRead more