Learn About Hanukkah in Your Homeschool

Learn about Hanukkah in your homeschool with this fun unit study.  Your children will learn about history, geography, cooking, other cultures (if you are not Jewish), and more!

Hanukkah is a minor Jewish holiday that typically takes place in December.  It is also known as the Festival of Rededication or the Festival of Lights.  It lasts for eight days and celebrates the Jewish people recapturing the Temple of Jerusalem from the Syrian Greeks in 164 BCE.  (Read to the end for a list of Hanukkah dates for the next several years.)

Learn about Hanukkah with the fun videos, recipes, books, and games below!  Download the printable pages to check your children’s learning and have some fun with a word scramble and following directions activities. 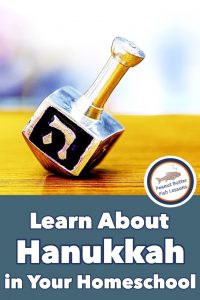 The History of Hanukkah

Around 200 B.C., Judea came under the control of Antiochus III, the Seleucid king of Syria.  He allowed the Jewish people to practice their religion at first.  But, when his son took over as king, he outlawed Jewish worship, massacred many Jews and built an alter to Zeus in the Temple of Jerusalem. Jewish people saw this as a desecration of the Temple. 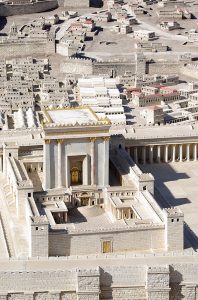 A large rebellion broke out among the Jewish people and by 164 BCE, they had driven the Syrian Greeks out of Jerusalem.  They then cleaned the Temple, rebuilt the alter and lit the menorah, which was to continue burning each night.

These events are not documented in the Torah because they happened after the Torah was written.  There is mention of Jesus attending a Feast of Rededication in the New Testament of the Bible. However, it is the Talmud, a central text of Judaism compiled in the 4th century, that tells the events of the rededication celebration.

It tells us that there was only enough untainted olive oil to light the menorah for one day.  However, a miracle occurred when the menorah stayed lit for 8 days while the Jewish people were able to find another supply of oil.  This story of the miracle of the oil is central to the celebration of Hanukkah although there are some questions as to whether it is historically accurate.

Lighting of the Menorah:  The Hanukkah celebration revolves around the lighting of a nine-branched menorah, known in Hebrew as the hanukiah. On each of the holiday’s eight nights, a candle is added to the menorah after sundown.  A ninth candle, the shamash or ‘helper’,  is used to light the others each night.  Jews typically recite blessings while they light the candles.  The menorah is often displayed in a window as a reminder to others of the miracle that inspired the holiday. 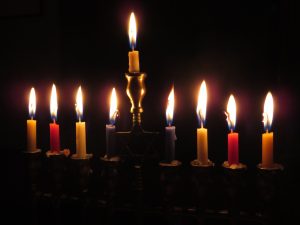 Eating Foods Fried in Oil:  Traditional Hanukkah foods are fried in oil to symbolize the miracle of the oil during the rededication ceremony.  These foods include latkes (potato pancakes) and donuts.  See below for recipes to make your own foods as part of your study of the day. 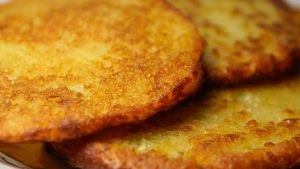 Playing Dreidel:  Dreidel is a fun game to play during Hanukkah.  It actually is a gambling game and the reason it became part of Hanukkah is interesting! When the Syrian Greeks ruled over Judea, the Jewish people were not allowed to study their holy texts.  So they would pretend to play dreidel while studying to hide it from the authorities.  Learn more below and get started playing dreidel in your homeschool. 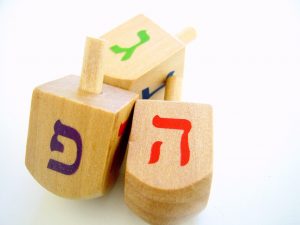 Gifts:  Gifts during Hanukkah have become a recent tradition, especially in the United States.  Since Hanukkah is often close to Christmas, the gift-giving tradition of Christmas has spilled over into Hanukkah.

Books are a great way to introduce children to new information.  Check out these books to learn about Hanukkah:

Poetry can be a fun way to learn about Hanukkah, too.  Here is a list of Hanukkah Poems to get you started.

Videos are good to learn about Hanukkah, too!  Hearing information presented in a book and also watching a video will help your children remember more.

For younger children, this is a quick, simplified story of what Hanukkah is about:

Here is a little longer, more in-depth version with some good history in it:

Cooking with children teaches them many different skills.  To learn about how to use cooking for ‘school’, check out Six Skills Children Learn When Cooking. The following are recipes for foods that are commonly eaten during Hanukkah.

Latkes These are potato pancakes and served with applesauce and/or sour cream.

Kugel This is a noodle pie that would be great for breakfast or brunch.

Sufganiyot Also known as jelly donuts.  These are another example of food cooked in oil that might be served during Hanukkah.

More about oils: You may want to use Hanukkah cooking to learn more about cooking with oil.  You can learn about the difference between oil and fat and which oils are healthy and unhealthy in this post, Fats and Oils – What’s the Difference? from another homeschool blogger.

If your children are enjoying cooking Jewish food during this lesson, you may want to introduce them to the idea of kosher food:

To play dreidel, you will need a dreidel, which is a die that spins and some type of coins.  The coins could be real, play money or chocolate gelt, which is the most fun.  Gelt means ‘money’ in Hebrew and giving children gold wrapped chocolate coins is a fun part of Hanukkah.

You can DIY your dreidel or purchase the ones below.

Print out a dreidel on cardstock here, fold and tape and insert a pencil to spin.

Download detailed instructions of how to play the game here.

Download the pages below to check your child’s knowledge of what they have learned with a fill-in-the-blank page about the history and traditions of Hanukkah.  Then have some fun with a word scramble, writing prompt, and/or following directions activities about celebrating Hanukkah. 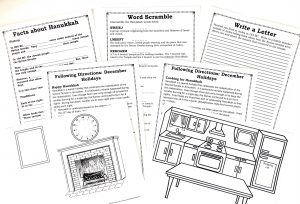 Winter Music Lessons from Music in Our Homeschool has a whole lesson dedicated to Hanukkah. Learn several Hanukkah songs and color symbols of Hanukkah! 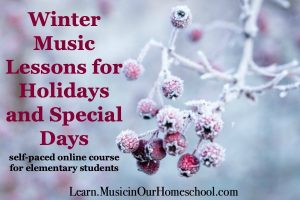 In the dreidel game, your children will be exposed to Hebrew.  If they are interested in learning some basic Hebrew, check out this video: