Learn About Peru in Your Homeschool

This week’s country in our Around the World in 11 Weeks series is Peru! Learn about the Amazon River and Rainforest, the Andes Mountains, Machu Picchu and more! Check out all the resources below to study Peru and grab the FREE printable portion.

Note: For ideas on how to organize your unit study, visit the Around the World in 11 Weeks main page. 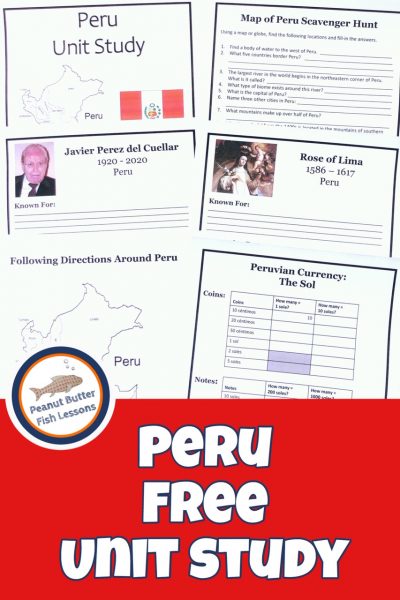 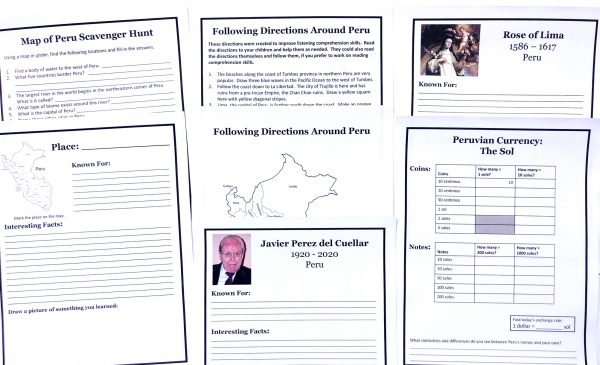 If you prefer to receive the links below in a downloadable pdf along with four other unit studies, Argentina, Ecuador, Chile, and Brazil, then check out: 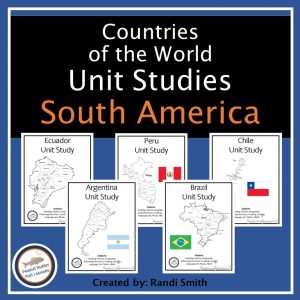 This video gives a great overview of the history of Peru.  (6 min.)

Here is a comprehensive video, especially for older students, from Geography Now! (19 min.)

Travel Kids has a video about visiting Machu Picchu in Peru.  (7 min.)

National Geographic Kids has a slideshow of related pictures, fast facts, the history of Peru and more.

Kiddle has a lot information about Peru along with many colorful pictures.

Llamas have been used as pack animals in the Andes Mountains for hundreds of years.  Make this fun llama craft and watch this video.  You could also draw a llama with this tutorial.

Learn about the Nazca lines drawn in desert sand in Peru with this short video and then make your own art project with lines in the sand.

Rice and beans, also known as tacu tacu,  are a staple in Peruvian culture and this recipe is often served with a fried egg and steak on top.

Ceviche is another popular Peruvian food and is made with white fish.  Here is a simple recipe to try.

Another simple meal would be to roast a chicken in the Peruvian style.  You could serve rice and beans on the side.

Find a Peruvian playlist on your favorite streaming service or listen to this collection from youtube.com.

They also have Spanish videos for older students.

There are many videos reading children’s books in Spanish. Here is a set of videos with English and Spanish subtitles.

Duolingo is another free way to learn Spanish.

Nova has a few episodes related to Peru, including those about the Inca civilization and Machu Picchu.

The Emporer’s New Groove is an animated film about an Incan emporer.

Tad, The Lost Explorer, is another animated film set in Peru and introduces children to some of the archaeological sites there.

Dora and the Lost City of Gold, features a grown up Dora and her friends on an adventure in the Peruvian Amazon.

For Adults: If you have older high schoolers or are just interested in a grown-up movie night, The Motorcycle Diaries follows revolutionary, Che Guevara, through South America.

You could add on a Rainforest Unit Study to your study of Peru since the Amazon River and the surrounding rainforest begins in Peru.

Or, for a full year of biome studies: 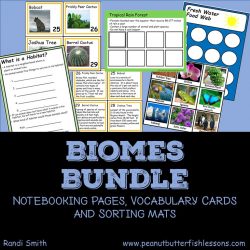 Don’t forget to grab the printable portion of the Peru Unit Study:

Success! Now check your email to confirm your subscription and receive your downloads.

What other activities have you used to learn about Peru?  Let us know! 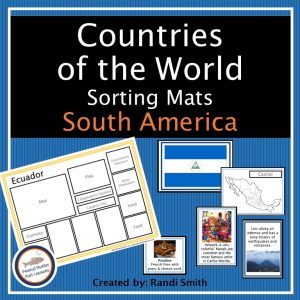 Other ideas for learning about countries around the world: