This week in our last week of 10 Weeks of Summer Reading series we have a FREE Unit Study about our solar system! Learn all about the sun, planets, stars, moon phases, space exploration and more!  Practice researching, following directions, and creative writing!  And make your own solar system model!

Grab the book, sign-up to receive the FREE printable unit study and then explore the other resources below! 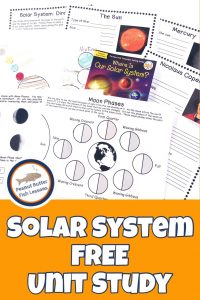 The Book about Our Solar System

The Solar System unit study is based upon Where is Our Solar System?  This non-fiction book gives you a tour of the solar system including the sun, stars, planets, comets and more.  A variety of facts about each space object is shared.  An overview of space exploration and what lays beyond our solar system is also included.

The unit study includes the following:

Notebooking pages to research the planets and other objects in our solar system.

Notebooking pages to research astronomers and scientists who have contributed to our knowledge of the solar system. 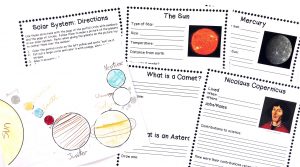 Comparing and contrasting activity to compare two planets to each other.

Moon phases: Match the pictures of the moon to their correct place in the moon cycle.  Make it more difficult by having your students match the labels as well!

Creative Writing Prompt: Pretend you lived thousands of years ago and create a myth about something you see in the sky. 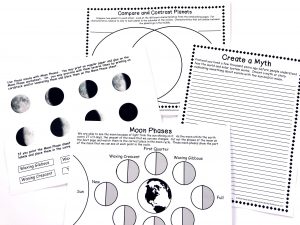 How Do the Earth and Moon Move?

Learn about the earth’s rotation, revolution and orbit by watching the video below.  Then discuss how this relates to other planets.

Learn about how the moon orbits around the earth and why it looks different from one night to the next by watching the video below.

In 1961, President Kennedy gave a speech about the progress of humans in history and declared the next step was to land man on the moon.  Here is an excerpt of that speech:

There were many space missions that led to man actually landing on the moon in 1969.  So when Buzz Aldrin and Neil Armstrong landed on the moon, it was a much anticipated, historic moment.  Here is footage of that landing:

Since then, there have been a variety of missions to explore space. In 1998, the International Space Station was started and since 2000, there have been astronauts living there from around the world studying space. You can take a 30 minute tour of the space station here and see what it is like to live in space:

More recently, people have been exploring Mars.  This hour long video gives a great overview of that project and what has been found on Mars:

It is great to study the solar system by making things!

Check out this link for creating the moon phases with cookies or you could make them with play dough.

Making a model of the solar system is really fun, too.  You can buy a kit (see below) or follow these instructions to make your own with Styrofoam craft balls.  We chose the craft balls for more flexibility!  We chose to read a separate, short book about each planet and then paint that planet. 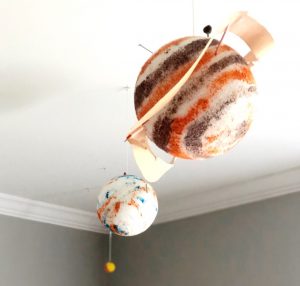 Sit outside at night and study the stars and planets in the sky with the app,  Night Sky

!  There is plenty you can see with the naked eye or you can  get really serious about study the sky with this highly rated, beginner telescope: 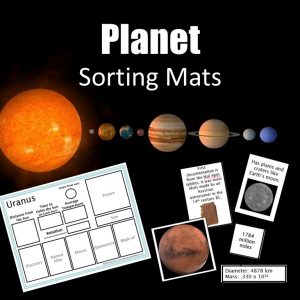 Do you have other activities for studying our solar system?  Share them below!

Check out our post for more books and videos: 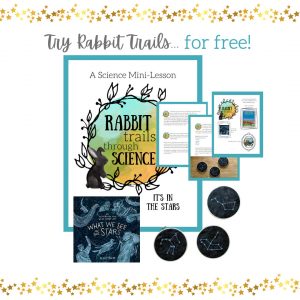 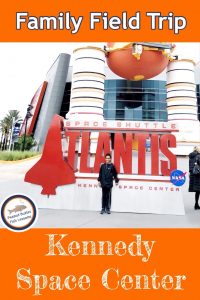 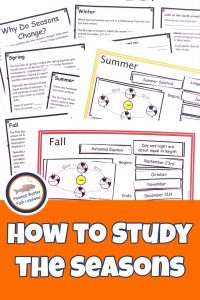